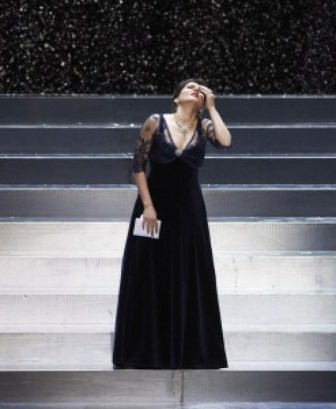 Azerbaijani soprano Dinara Alieva graduated at the Baku music academy and joined the Bolshoi Theatre in Moscow as soloist in 2010. She has won prizes at the Operalia Competition (Milan, La Scala, 2010), the Francesco Viñas Competition (Barcelona, 2010), and at the Maria Callas Competition.

Every year, in October, the Verdi Festival celebrates the Maestro born in Roncole di Busseto, in the province of Parma, at the Regio Theatre of Parma and in Verdi's lands.