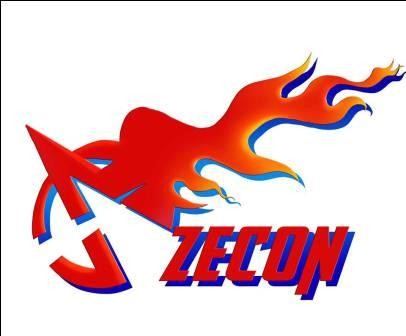 The fourth annual AzeCon festival for anime and manga fans and cosplayers was held recently in Baku. After the success of the festival this year, the official AzeCon 4 Facebook page announced that the next festival, AzeCon 5 is to be held on winter for the first time. Thus the format of the festival is being changed from annual summer festival to biannual summer-winter festival.

Thanks were given for all the volunteers who worked on the festival this year: “Thank you very much for all the hungry and sleepless AzeCon team who worked completely voluntarily ”.