Project Directors of the Turkic Council 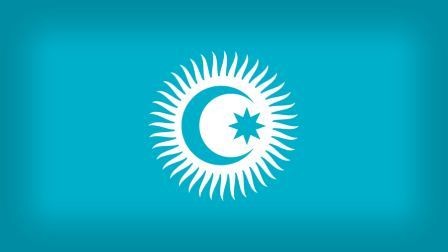 According to the Turkic council its Project Directors Zamin Aliyev and Yedil Myrzakhanov attended the 6th Kurultay held in the village of Bugac, Hungary, on 13-14 of August 2016.

The Kurultay have attracted participants from 27 nations this year. A Kurulatay village was set up, consisted from a number of yurts. The participants had a chance to see festival traditions and games of Turkic people.

The Great Kurultay is a festival, organized by the Macar-Turan Foundation, that gathers Turkic people from around the world in Bugac, Hungary, at least once every two years.