Koroglu’s statue to be erected 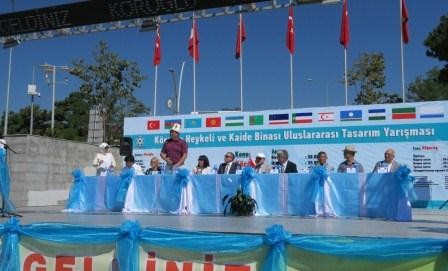 A 30 meters long statue of the Turkic world’s hero - Koroglu will be erected in the Turkish city Bolu. A park after the great hero of the Turkic world will be created on the sidelines of the 4th Koroglu Festival, TURKSOY’s official website said.

With the realization of this project Turkic-speaking countries like Turkey, Azerbaijan, Uzbekistan, Kazakhstan, Kyrgyzstan, Turkmenistan and others will be owning a common park.