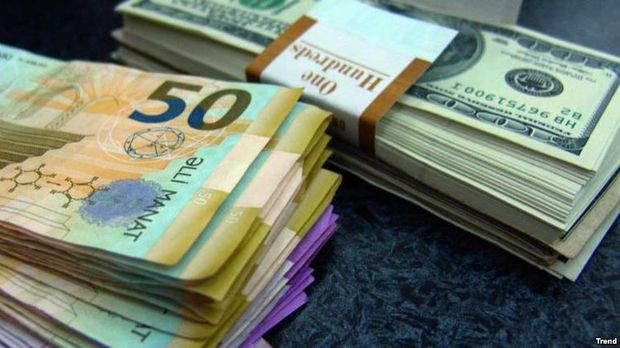 The project participants on the development of 'Azeri-Chirag-Guneshli' (ACG) fields block and 'Shah Deniz' gas-condensate field in the Azerbaijani sector of the Caspian Sea have invested 61.6 bln USD in Azerbaijan's oil and gas sector.

Vagif Aliyev, Chief of Investments Department of the State Oil Company of Azerbaijan Republic (SOCAR) told to 'Xalq' (People) newspaper in his interview.

He said that SOCAR and its subsidiaries are participants of 17 Production Sharing Agreements (PSA), signed with 23 companies representing 15 countries: 'Contractors of these agreements have invested nearly total of 68.2 bln USD in Azerbaijan's oil and gas sector in 1995-2016 years (to the end of the first quarter of this year).