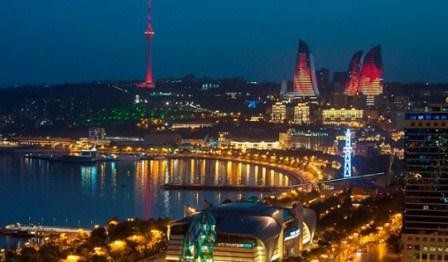 Azerbaijan ranks first for the number of tourists visiting Georgia in September, the Ministry of Internal Affairs of Georgia reported, according to Sputnik Georgia.

Georgia received a total of 631,302 tourists in September, a growth of 11 per cent from the same period of the last year.