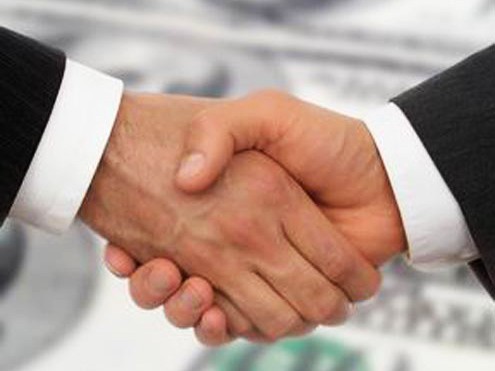 Indonesian government is aware that domestic oil reserves of the country are limited, and would like state-owned oil and gas giant Pertamina to manage oil and gas blocks abroad, and one country with the potential for this plan to work is Azerbaijan.

He mentioned that Pertamina could learn from Petronas’ move into Azerbaijan, where the Malaysian oil and gas firm is acquiring part ownership in oil and gas blocks.

Azerbaijan produces 800,000 barrels of oil per day, he said.

“This is comparable to the amount of oil Indonesia produces, but the difference is that Azerbaijan has a much smaller population,” he said. “Daily oil consumption there is just 200,000 barrels, and the remainder is exported. Indonesia, meanwhile, does not produce enough oil to meet daily demand.”

“Since last year, the government has been importing crude oil directly from Azerbaijan,” Puja said. “So it would be a great opportunity if Pertamina, which was also involved in this business arrangement, could acquire stakes in oil and gas blocks there.”

Sudirman Said, the energy minister of Indonesia, confirmed this and claimed that Azerbaijan has already committed to supplying 1 million barrels of oil per month. Syamsu Alam, Pertamina’s Upstream oil and gas director, also supports the plan and has suggested that the oil from Azerbaijan might be used to supply Pertamina’s Cilacap refinery.