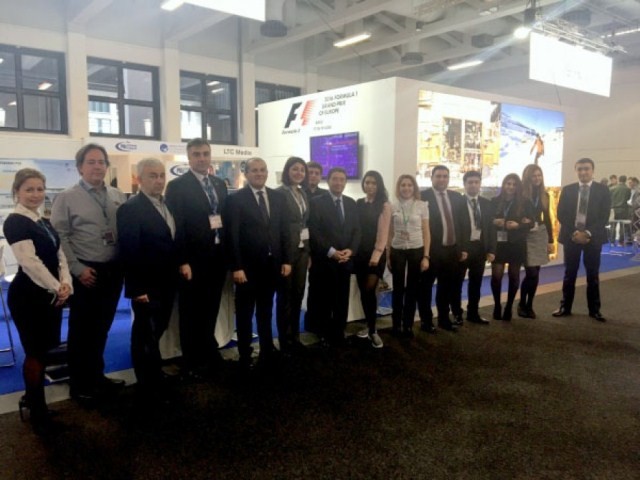 Taleb Rifai also met with Azerbaijan’s National tourism representatives at the exhibition, head of Marketing Sector at the Ministry of Culture and Tourism Emil Safarov and Senior Adviser at the sector Jamil Kalbaliyev.

Mr. Rifai said he attended the 4th World Tourism Forum Lucerne Think Tank in Baku a few days ago, and praised the importance of Azerbaijan’s tourism potential in the world tourism map.

Azerbaijan is represented at the exhibition by 14 national tourism companies, as well as the organizing committee of the Formula-1 European Grand Prix to be held in Baku.

The ITB Berlin 2016 Travel Trade Show will close on March 13.