Hundreds of facilities open for privatization 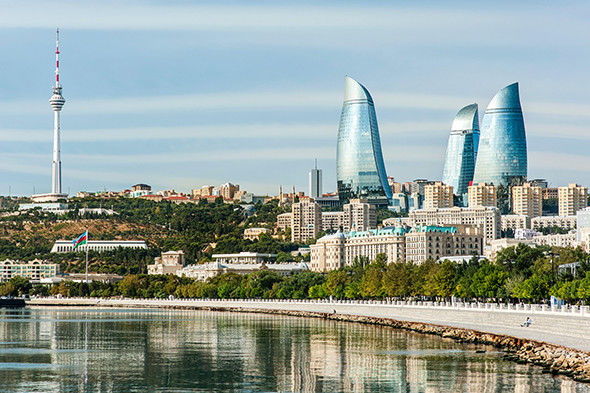 Hundreds of facilities are open for privatization in Azerbaijan in 2016.

The State Committee for Property Affairs informs that 137 non-profile assets of 25 state departments and organizations were set out for privatization by Cabinet Ministers’ relevant decision. Besides, privatization of 215 state-governed enterprises and facilities was announced by presidential decrees and orders.

"Totally 352 state-run enterprises and facilities are open for privatization," the Committee reported.

Among them are the Baku Railway Hospital, the Central Hospital of Seamen, and the Baku Wagon-Repair Plant. The list even includes such new facilities as sports & entertainment center Sərhədçi (border guard), underground parking lots in the Sabail and Nasimi districts of Baku, and recreation zone Shahdag in Gusar region.