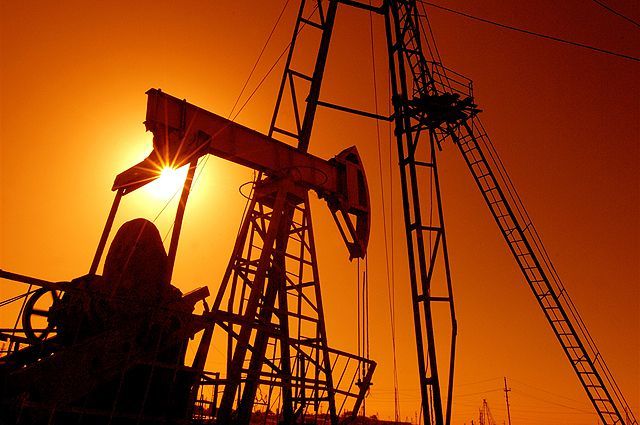 Oil fell by $1 a barrel on Monday as signs of growing U.S. production outweighed optimism that many other producers, including Russia, were sticking to a deal to cut supplies in a bid to bolster the market.

A stronger U.S. dollar also weighed as the currency surge made it more expensive to hold dollar-denominated commodities. [FRX/]

Last week, U.S. energy companies added oil rigs for a 10th week in a row, Baker Hughes data showed, extending a recovery in activity into an eighth month as crude prices remained at levels at which many drillers can operate profitably.

This raised concerns that U.S. production is increasing and undermining efforts by the Organization of the Petroleum Exporting Countries and others to cut output.

Rising exports from Iran also added to bearish sentiment. Iran has sold more than 13 million barrels of oil held on tankers at sea, capitalizing on its exemption from a global deal to cut production in order to regain market share and court new buyers.

In Iraq, OPEC's second-biggest producer, a record 3.51 million barrels per day (bpd) were exported from its port in Basra in December, officials said, although they added that the country would comply with its commitment to lower output by an average of 210,000 bpd from January.

On the other hand, Russia, one of the world's largest crude producers, appeared to be sticking to the agreement to cut as Russian energy market sources told Reuters the country's output had slipped in the first week of the month.

Oil and gas condensate output averaged 11.1 million bpd from Jan. 1 to Jan. 8, down from October's 11.247 million bpd, according to two sources.