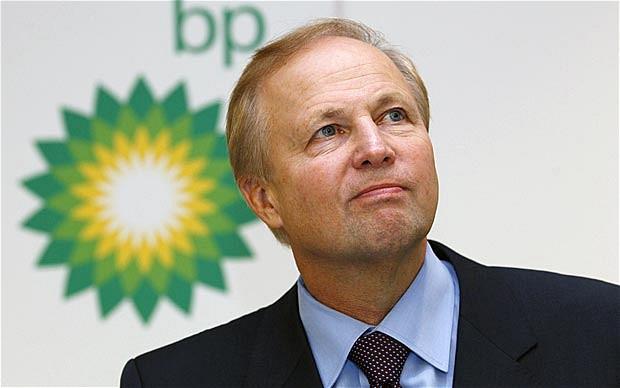 One of the world’s leading integrated oil and gas companies, BP, survived sanctions against Russia and now says that the OPEC and non-OPEC oil production cuts won’t harm the company either.

BP CEO Robert Dudley told reporters on Wednesday that the OPEC output cut deal wouldn’t be a problem for the company, who has operations in several countries participating in the cuts.

OPEC and non-OPEC countries signed an agreement to jointly reduce oil output at a meeting in Vienna in December—their first deal since 2001. The effect of Russia’s production cut on BP is in question because the UK-based company acquired a 19.75-percent stake in Russian oil giant Rosneft in 2013.

"We operate in countries around the world. We don't actually reduce production, but there are some places and locations inside those countries that were affected," Dudley said. "We have production in Abu Dhabi that now will have some effect. Azerbaijan announced today that they were reducing production," Dudley said, adding, “We don't as a company make decision to cut our output, but there are some places where this is essentially regulated."

Apart from Russia, another 11 non-cartel countries including Azerbaijan, Bahrain, Brunei, Equatorial Guinea, Kazakhstan, Malaysia, Mexico, Oman, Russia, the Republic of Sudan and South Sudan agreed to reduce oil output by 558,000 barrels per day on top of OPEC’s promised 1.164 million barrels per day in the first half of this year. The total crude oil production cut will amount to 1.7-1.8 million barrels per day.