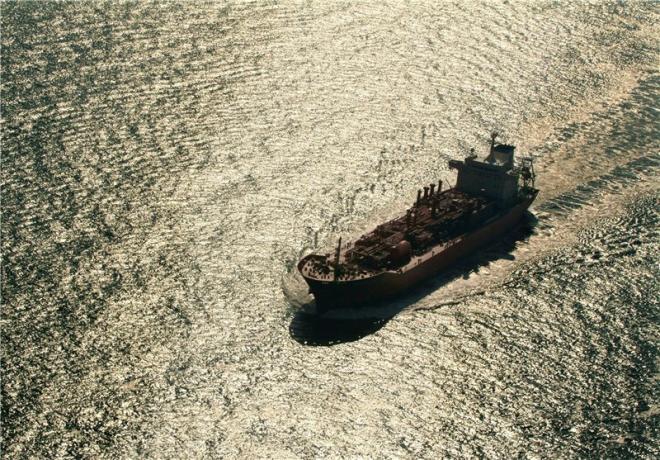 to Europe this month, a report said.

Axar.az reports that, according to ship-tracking and the European Union data compiled by Bloomberg, arrivals on supertankers will reach 622,581 barrels a day in January, the biggest flows for a single month since at least November 2011.

Two Iranian supertankers, Huge and Snow, are en route, bringing about 4 million barrels between them.

It shows that Iran is reclaiming its previous share in the global oil market after anti-Tehran sanctions halted all deliveries back in 2012.

The sanctions were removed after Tehran and the Group 5+1 (Russia, China, the US, Britain, France, and Germany) on July 14, 2015, finalized a lasting nuclear deal known as the Joint Comprehensive Plan of Action (JCPOA) and implemented it on January 16, 2016.