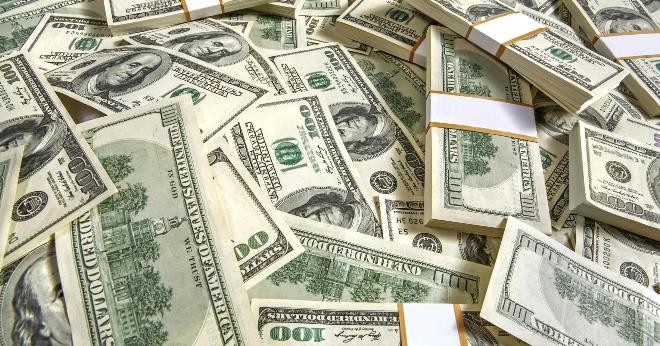 APA reports that the c was caused by the fact that the expectations on increase of interest rates in the US did not justify itself.

According to information, increase of suppositions that the US will not raise the interest rates led to decline in USD rate.

“USD rate has been falling for already four days. This was caused by commentaries of the Federal Reserve System which led to hope that the interest rates on loans will not be increased”.

Robert Kaplan, the new chief of the Dallas Federal Reserve Bank, signaled on Thursday that he views further interest-rate hikes as far from imminent, saying he wants to be "very patient" in assessing the outlook for the U.S. economy.