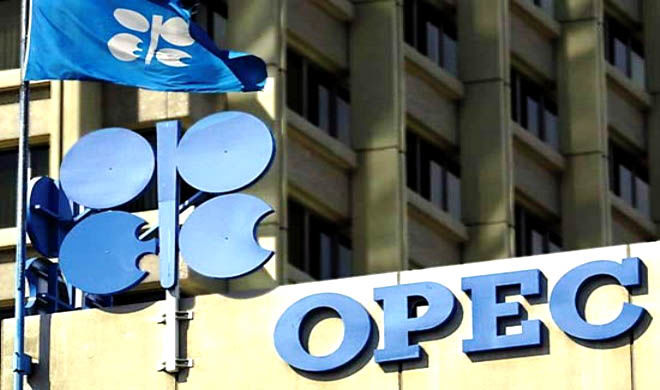 According to the official website of the OPEC, the Conference considered Equatorial Guinea’s request to join the Organization and decided to approve its admission with immediate effect.

The Conference analyzed oil market developments since it last met in Vienna at the end of November and reviewed the oil market outlook for the remainder of 2017.

In line with the decision taken at its 171st Meeting, the Conference decided to extend its production adjustments for a further period of nine months, with effect from 1 July 2017.

Member Countries, in agreeing to this decision, confirmed their commitment to a stable and balanced oil market, with prices at levels that are suitable for both producers and consumers.

The Conference also acknowledged the crucial role played by the participating non-OPEC nations in the Declaration of Cooperation, and welcomed the positive dialogue and technical expert interactions that have evolved among all Parties. It stressed the importance of the 2nd OPEC and non-OPEC Ministerial Meeting that would take place later in the afternoon of 25 May 2017 at the OPEC Secretariat.

The Conference decided that its next Ordinary Meeting will convene in Vienna, Austria, on 30 November 2017.