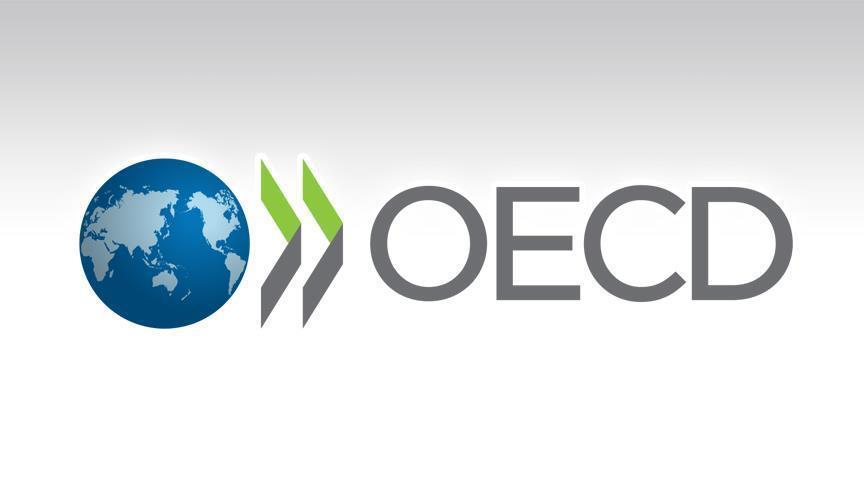 The Organization for Economic Co-operation and Development (OECD) on Wednesday lifted Turkey’s growth forecast for the year to 3.4 percent, up from 3.3 percent, on the back of government measures.

"Economic activity slowed in 2016 against the backdrop of a failed putsch in July and increased geopolitical tensions in the region," the organization said in its economic outlook for June 2017.

"However, helped by numerous government measures, both private consumption and investment have started to recover," it added.

The upgrade came after the World Bank edged up the country's growth rate to 3.5 percent from three percent for 2017.

These latest growth figures are lower than the 4.4 percent forecast by the Turkish government.

The Paris-based organization estimated Turkey's growth rate to stand at 3.5 percent in 2018, down from 3.8 percent.

"Given continuing regional geo-political tensions, and prior to general elections in 2019, growth is projected to edge up to around 3.5 percent in 2017 and 2018," the report read.

Growth was helped by an acceleration in exports thanks to improved demand from Europe and competitiveness gains delivered by exchange rate depreciation, it said.

"If long-delayed economic reforms are implemented, confidence could improve and growth could be stronger," the OECD said.

It also said that country's jobless rate in 2017 would increase to 10.8 percent from 10.7 percent in its previous forecast in January.