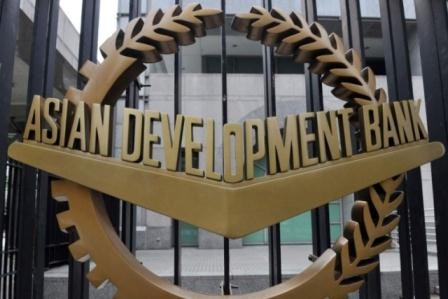 The bank says if the emergence of several stronger and more effective banks ensues, the sector could become more competitive: “Steps to reduce the government’s presence in the sector could also help if implemented in a way that augments rather than inhibits competition”.