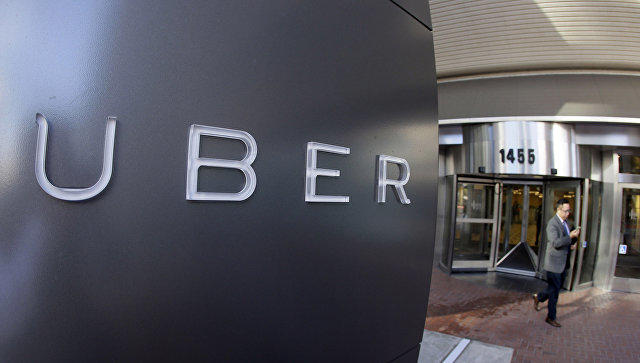 Alphabet Inc’s (GOOGL.O) Waymo early this week proposed a settlement deal with Uber Technologies Inc [UBER.UL] in which Uber would pay $500 million in equity to resolve a high-stakes trade-secrets case, but Uber directors rejected the offer in a board meeting on Tuesday, according to two sources close to the discussions.

Following four days of testimony in the trial, which included hours of testimony from former Uber Chief Executive Officer Travis Kalanick, the two companies reached a settlement late Thursday. Waymo agreed to a deal of $245 million in Uber equity.

Waymo claimed damages worth $1.9 billion in the trial.