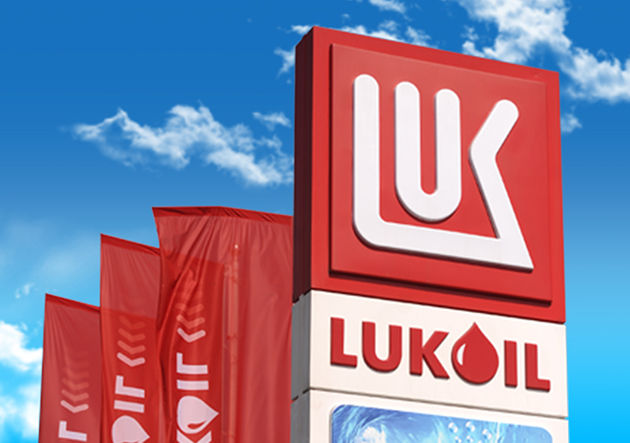 Axar.az reports citing the press service of the head of state.

Welcoming the guest, President highlighted the dynamically developing fruitful cooperation of the leading Russian company with the oil and gas complex of Uzbekistan.

Currently, the volume of investments of Lukoil in joint projects in Uzbekistan exceeds $7.5 billion. The Kandym gas processing complex, commissioned in April last year, has reached its planned capacity. Development of the Khauzak, Shady and South-West Gissar fields are underway.

"During the meeting, prospects for mutually beneficial cooperation were considered, including development of new investment programs and projects and the expansion of the activities of the Russian company in Uzbekistan," the presidential press service reports.

Alekperov expressed his sincere gratitude to the President for the warm reception and full support of the joint projects. The head of Lukoil emphasized the company's readiness to further develop a long-term and full-scale partnership in the oil and gas industry.