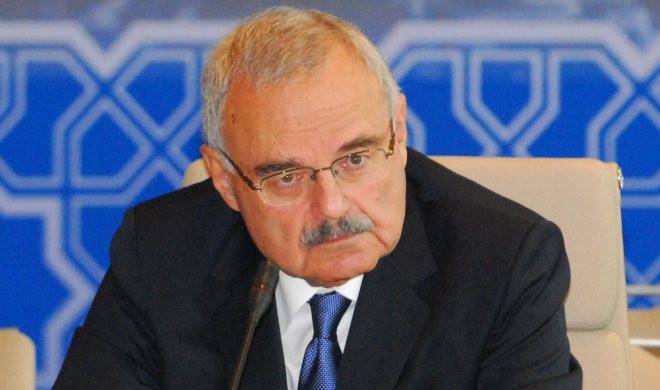 On May 15 Tbilisi (Georgia), will host an event dedicated to the 20th anniversary of the East-West energy corridor.

To the information provided by the press service of the Ministry of Energy, Azerbaijan will be represented by the Azerbaijan Prime Minister Artur Rasi-zade and Energy Minister Natig Aliyev.

Baku-Supsa is the first pipeline which independently displayed Azerbaijan in the world market and provided international support for the energy security.

The Baku-Supsa pipeline has already transported 76.3 million tons of oil so far.