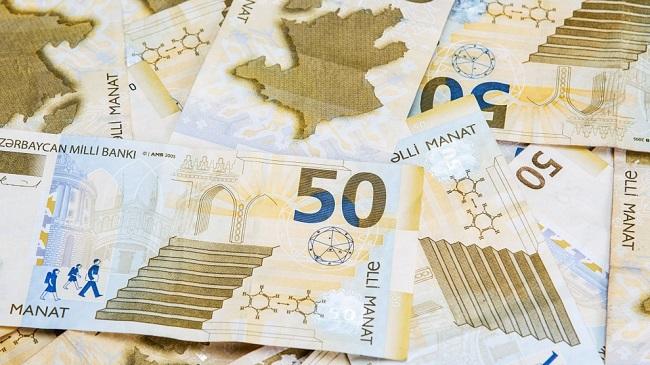 Gross domestic product in Azerbaijan increased by 2.5 percent during the first seven months of this year, a steep jump compared to the growth of just 0.2 percent the economy saw in the corresponding period of 2018.

Axar.az reports citing Emerging Europe that the country’s nominal GDP totaled close to 44.5 billion manats (26.2 billion US dollars), with GDP per capita standing at 4,500 manats (2,647 US dollars) in the reporting period.

Growth was recorded in all sectors of the economy, except for the construction sector. The highest growth rate was observed in the ICT sector (16.9 percent), in agriculture (6.3 percent) and in tourism (4.3 percent).

Between January and July, the country’s oil sector grew by 1.9 percent, with the non-oil sector increased by three percent.

Azerbaijan’s economic growth during the first quarter of 2019 amounted to three percent, the Azeri government announced in June.

The IMF projects a 3.4 percent growth rate in the country this year, with the World Bank and the EBRD expecting the Azeri GDP to grow by 3.3 percent and 3.5 percent respectively. Projections for growth in 2020 and 2021 also stand above 3.5 percent.