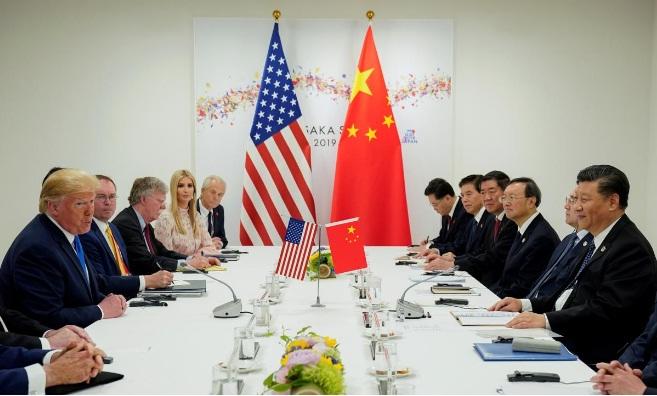 U.S. companies on the front lines of the trade war are increasingly pessimistic about President Donald Trump’s strategy to boost their sales in the Chinese market, according to a new survey by a leading business organization.

Axar.az reports citing BNN Bloomberg of the 333 members taking part in an annual survey by the American Chamber of Commerce in Shanghai, 75% said they opposed the U.S. using tariffs, up from 69% a year ago. Only 14% said they supported Trump’s levies, an increase of five percentage points.

The U.S. business group conducted the survey with PwC Consulting Services in China from June 27 to July 25 and released the findings at a press conference in Shanghai.

“This is not a market American companies are prepared to abandon, not at all,” AmCham Shanghai President Ker Gibbs told reporters.

One of the Trump administration’s goals in the trade war -- ending forced transfer of technology and intellectual property by U.S. companies in exchange for access to the Chinese market -- is not a major concern for AmCham Shanghai members, with just 4.4% of respondents saying it was the most important issue for their businesses.