Erdogan promoted the banker freed by US 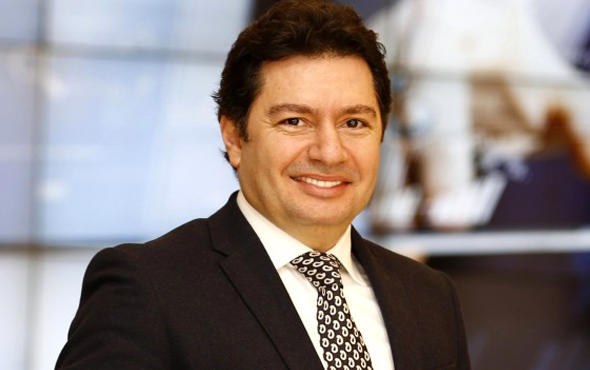 Hakan Atilla, former deputy head of Halk Bank, released from prison in the United States, has been charged.

This was announced by Turkish Finance Minister Barat Albayrak on Twitter.

Hakan Atilla, the former deputy head of the Halk Bank, who was held in the US for a long time, was released on July 19.