Azerbaijan has a strong base to withstand shocks 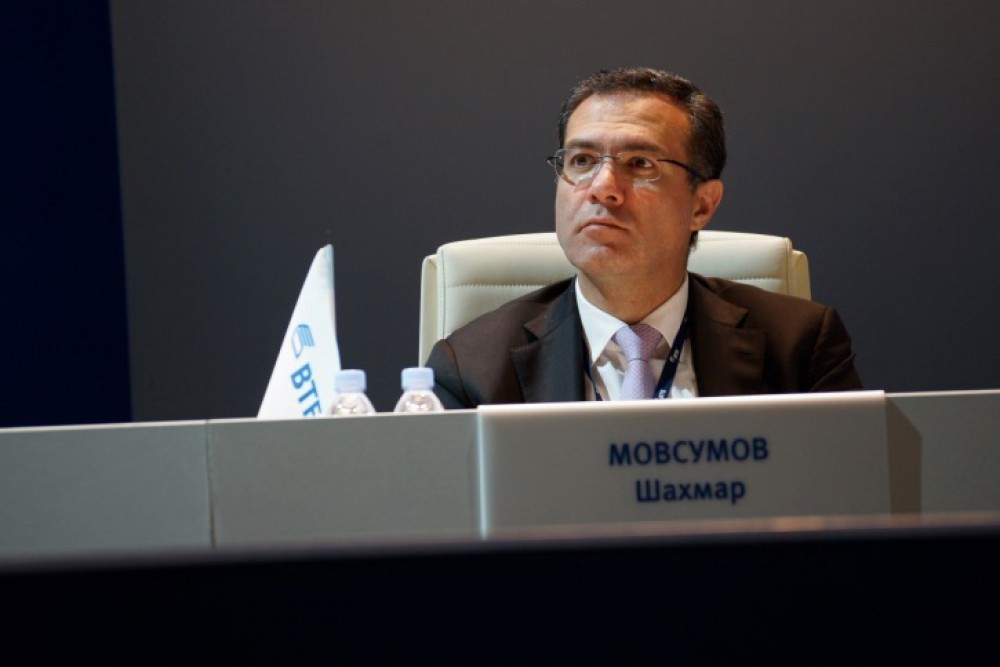 Azerbaijan has a strong base to withstand shocks, Shahmar Movsumov, Executive Director of the State Oil Fund of Azerbaijan Republic (SOFAZ), wrote in his letter published in Financial Times.

Movsumov agrees that most of the hydrocarbon-exporting countries, including Azerbaijan are experiencing difficulties associated with the slowdown of the world economy and drastic decline in oil prices.

“However, Azerbaijan has the strong base to withstand these shocks and accelerate the pace of the economic reforms to further diversify the economy from oil and gas,” he said. “For the last 10 years Azerbaijan’s economy has grown threefold, non-oil gross domestic product has increased five times, poverty level dropped from 49 percent to five percent, and the entire infrastructure in the country has been completely rebuilt.”

“Government indebtedness stands at just over 12 percent of GDP,” he said. “We have accumulated substantial foreign currency reserves of about $39bn (73 percent of GDP) which provides a comfortable cushion against any possible adverse external and internal shocks.”

“The country possesses sizeable proven oil and gas reserves that will continue to provide substantial revenues to the government for years to come,” he said. “And, most importantly, there is a strong intention and commitment on the part of the government to prepare the economy for new challenges of the globalised world.”