Sudan needs up to $5 billion in budget 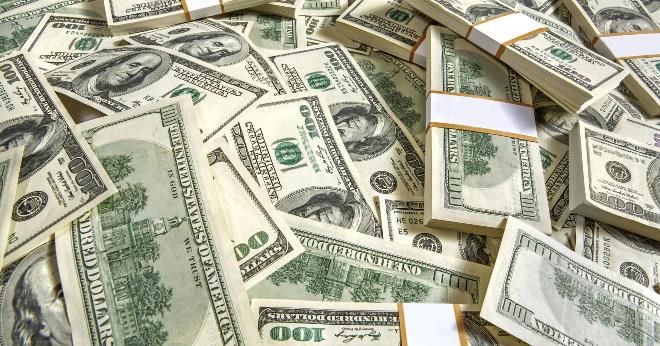 Sudan needs up to $5 billion in budget support to avert economic collapse and launch reforms after the ouster of veteran ruler Omar al-Bashir, its finance minister told.

The country, in crisis since losing most of its oil wealth with South Sudan’s secession in 2011, has only enough foreign currency reserves to fund imports for a few weeks, said Ibrahim Elbadawi, part of a transitional government formed in August.

Sudan has had some support for fuel and wheat imports but about 65 percent of its 44 million people live in poverty and it needs up to $2 billion in development funding along with a hoped-for $2 billion from Arab development funds, he said.

Outlining reform plans in detail for the first time, Elbadawi said public salaries would need to be increased and a social support network established to prepare for the painful removal of fuel and food subsidies.

Months of demonstrations over price hikes for fuel and bread and cash shortages triggered the uprising against Bashir, who was toppled in April by the military. Protests have continued since, with people killed in clashes with security forces.

“We have started the process (of reforms),” Elbadawi said in an interview on Thursday. “The people of Sudan deserve to be seen in a radically different prism than the international community used to see Sudan, as a country ruled by a pariah state.”

“Now we have a revolution,” he said. Asked how much budget support was needed for 2020 he said: “Some estimates say between three to four billion (US dollars), maybe even five billion.”