Davos 2020 will focus on environmental risks 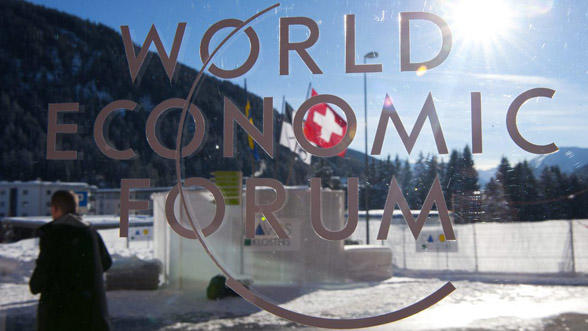 Presidents, heads of state and global business leaders gathered in the Alpine resort town of Davos, Switzerland, for the annual economic and political summit. The summit began as a business forum but evolved in an event for policymakers and activists.