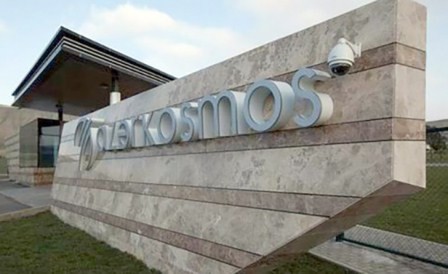 The only satellite operator in the Caucasus, Azercosmos OJS Company has signed a broadcasting agreement with several Turkish TV channels.

It should be noted that the stated regional channels, which are followed by a large audience of TV viewers in Turkey, broadcast mainly entertainment programs, music, feature films, documentaries, animations, and serials.

Note, “A Shopping TV” is an e-commerce and tele-shopping channel, which has the largest audiences of TV viewers in Turkey, Russia, and the Central Asia.