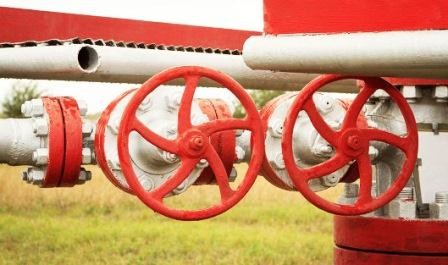 Turkey has a contract for annual purchase of 6.6 billion cubic meters of gas from the Azerbaijani Shah Deniz offshore gas and condensate field.