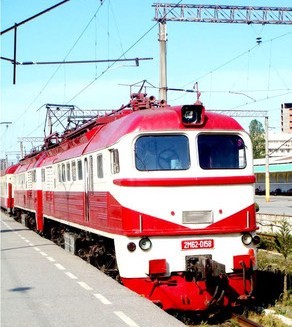 It was told by spokesperson of the company Nadir Azmammadov, a number of measures are being realized to ensure safety of passengers and railway traffic.