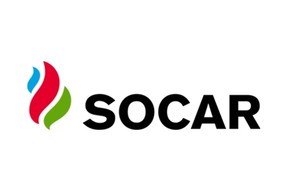 According to the SOCAR, for the first half of the year natural gas production decreased by 6.2% compared to the same period of 2015.

512 mln. cubic meters of gas produced in the first half of this year accounted for June.

Gas output decreased by by 10% in June, compared to the same period last year.