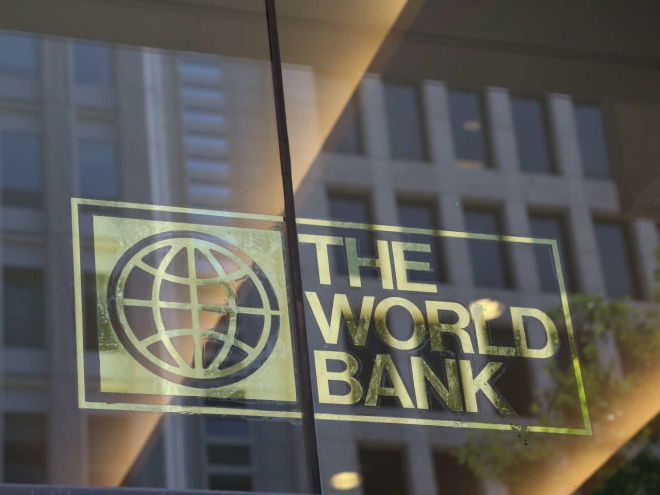 The World Bank has announced an additional $530 million to help the government of Ukraine meet urgent needs caused by the Russian-Ukrainian war.

Axar.az reports citing Ukrinform that the World Bank said this in a press release.

"The IBRD financing is supported by timely loan guarantees by the United Kingdom ($500 million) and the Kingdom of Denmark ($30 million)," the press release said.

To date, the World Bank has mobilized nearly $13 billion in emergency financing for Ukraine, including commitments and pledges from donors, of which $11 billion has been fully disbursed.

"The assistance has allowed Ukraine to continue providing essential government services to the population and helped ease the impacts of the widespread human and economic losses caused by the war," the World Bank's press service said.