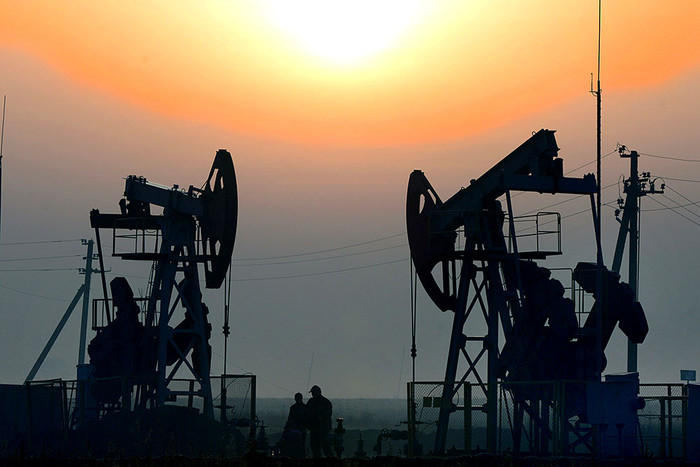 Analysts of "JPMorgan Chase & Co" bank lowered the average price forecast for a barrel of "Brent" oil for 2023 from the previously expected $98 to $90. It was also stated that a decrease in Russian oil production is expected after the price ceiling mechanism comes into force.

The decision of the European Union to set the price ceiling for Russian oil at the level of 60 dollars per barrel entered into force on December 5. Starting in early 2023, the price cap mechanism will be reviewed every two months, taking into account changes in the market. The price limit for Russian oil and oil products will be set at least 5 percent below the average market price. A similar limit was applied by the G7 countries (Great Britain, Germany, Italy, Canada, France, Japan and the USA) and Australia.