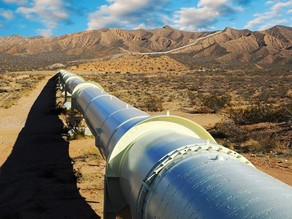 Second Meeting of the Advisory Council includes three plenary sessions and a round table. At the same time, signing of a joint declaration and a joint statement to the media by Minister of Energy of Azerbaijan Natig Aliyev, Vice-President of the European Commission on Energosoiuz Maroš Šefčovič and Special Envoy of the US State Department on international energy issues Amos Hochstein.