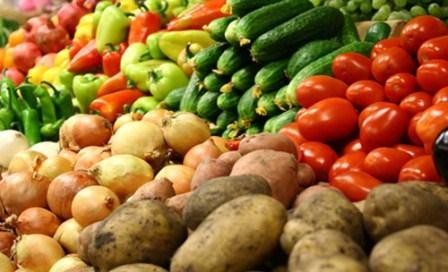 Agricultural production saw a 2.6 per cent growth in Azerbaijan in the first seven months of 2016 compared to the same period of the last year, according to the State Statistics Committee.

Official figures suggest that livestock production increased 2.8 per cent, while crop production surged 2.5 per cent during this period.