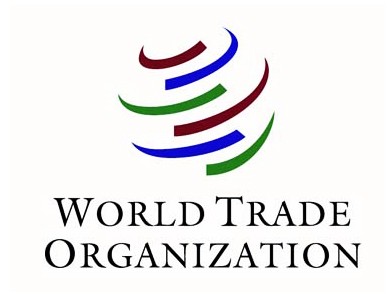 The next round of discussions on Azerbaijan’s joining the World Trade Organization (WTO) will be held no earlier than the end of the first half of 2017, the country’s Deputy Foreign Minister Mahmud Mammad-Guliyev told the local media Aug. 22.

“By late August, we expect to receive the questions of WTO member states voiced during the talks in the third decade of July 2016 in Geneva from the WTO working party, while some countries, including Russia, Saudi Arabia and Ecuador have already submitted their proposals,” said Mammad-Guliyev.

He noted that the proposals are mainly related to the reduction in tariffs, the liberalization in the service sector and others.

It should be noted that Azerbaijan started negotiations with Russia and Saudi Arabia within the WTO in summer. They expressed interest in receiving the initial negotiating rights, if Azerbaijan changes tariffs on some commodity positions, in order to be the first to negotiate on this issue.

“We need time for the next negotiation process’ preparation, thus, I think that the meeting with the WTO working party will be held no earlier than the first half of 2017,” explained the deputy foreign minister.

This was the first meeting in 2016. The previous meeting was held in March 2015 in Geneva (Switzerland).

Azerbaijan has had an observer status at the WTO since 1997. A working party on Azerbaijan was established on July 16, 1997, at the organization.

As of today, Azerbaijan has completed the negotiations and has signed protocols with Turkey, Oman, the UAE, Georgia and Kyrgyzstan. The country is at the stage of signing protocols with China and Moldova.