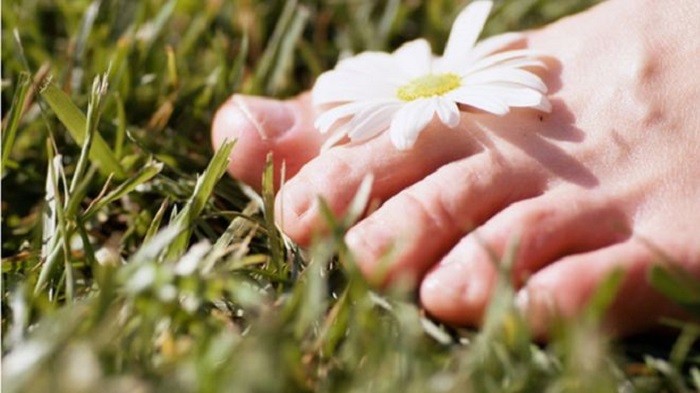 Everyone has their own personal range of bacteria living on their skin that stays largely unchanged over time, a US study suggests.

It found sites of oily skin, such as backs and ears, had the most stable microbial fingerprints.

But even exposed dry sites such as palms were relatively stable.

Feet were among the areas that changed most in their microbial make-up, perhaps due to factors such as personal hygiene.

Human skin is home to a wide range of bacteria, fungi, and viruses.

Most are harmless or even beneficial, but some have been linked with skin disorders such as acne, psoriasis and eczema.

Research into how skin bugs vary across the body helps explain why eczema tends to affect moist sites such as the bends of the arms, while psoriasis commonly occurs on dry exposed areas such as the elbows.

But it has been unclear how communities of bacteria, viruses and fungi found across the skin vary over time and how these changes might affect health.

In a study published in the journal, Cell, researchers took skin samples from 12 healthy people at three times over a period of one month to two years, encompassing 17 areas of the body.

Heidi Kong, of the National Cancer Institute, and Julie Segre, of the National Human Genome Research Institute, found healthy individuals kept their own unique microbial signatures despite exposure to clothes, washing, other people and the outside world.

However, the stability of skin bugs varied among individuals and microbial strains, with some showing more changes than others.

In the future, the scientists plan to study patients with eczema and other conditions to look at how microbes might vary with disease.

"Future studies can use the knowledge of the relative stability of the skin microbial communities in healthy adults to understand how various exposures or disease state may alter these skin microbes," said Dr Segre.

"For example, studies in acne patients could explore whether specific strains bloom during adolescent acne flares or change with medications such as antibiotics."