Suicide kills one person every 40 seconds 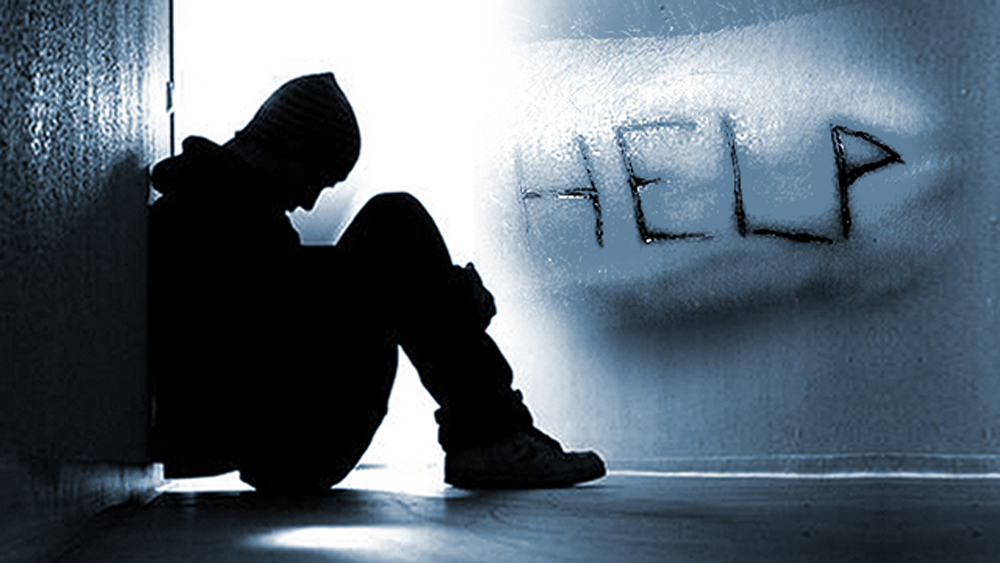 Across the world, one person takes their own life every 40 seconds, and more people die by suicide every year than in war, the World Health Organization said on Monday.

Axar.az reports citing Reuters that hanging, poisoning, and shooting are the most common suicide methods, the WHO said as it urged governments to adopt suicide prevention plans to help people cope with stress and to reduce access to suicide means.

“Suicide is a global public health issue. All ages, sexes, and regions of the world are affected (and) each loss is one too many,” the WHO’s report said.

Suicide was the second leading cause of death among young people aged between 15 and 29, after road injury, and among teenage girls aged 15 to 19, it was the second biggest killer after maternal conditions. In teenage boys, suicide ranked third behind road injury and interpersonal violence.

Overall, close to 800,000 people die by suicide every year - more than are killed by malaria or breast cancer, or by war or homicide, the WHO said.