AIDS continues to be a public health issue in Africa 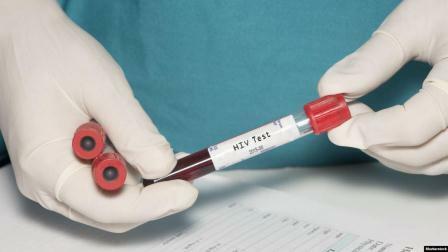 In Africa, around one in every 25 adults infected with HIV/AIDS, according to the World Health Organization (WHO).

Axar.az reports citing AA that many African countries are struggling against the human immunodeficiency virus (HIV) infection, which results in contraction of the acquired immune deficiency syndrome (AIDS).

The disease, which damages human immune system, has left an estimated 74.9 million affected worldwide, according to figures collected by the Avert website, a U.K.-based charity providing information about HIV and sexual health. Currently, an estimated 37.9 million people across the world are living with the HIV that includes 1.7 million children.

In Uganda, 1.4 million people were reported living with HIV/AIDS in 2018, according to UNAIDS.

Out of them, 51,000 contracted the infection after birth.

There are also 11 million AIDS-affected orphans in Sub-Saharan Africa.