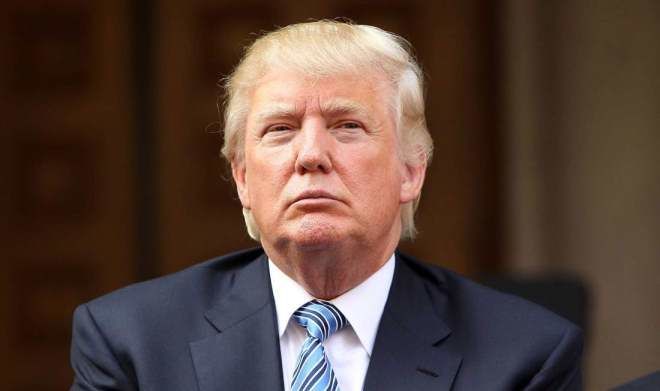 Cuba's former leader Fidel Castro was a "brutal dictator", US President-elect Donald Trump has said, hours after the 90-year-old's death was announced.

Mr Trump, who takes office in January, said he hoped Cubans could move towards a freer future.

Castro came to power in 1959 and ushered in a Communist revolution. He defied the US for decades, surviving many assassination plots. Supporters said he returned Cuba to the people. Critics called him a dictator.

His brother Raul, who succeeded him as president, announced his death on state television on Friday night.

"While Cuba remains a totalitarian island, it is my hope that today marks a move away from the horrors endured for too long, and toward a future in which the wonderful Cuban people finally live in the freedom they so richly deserve," Mr Trump said in a statement.

Barack Obama, under whom the US restored diplomatic ties with Havana after decades of tension, said history would "record and judge the enormous impact" of Castro. The US had "worked hard to put the past behind us" and was extending "a hand of friendship to the Cuban people" at this time, he said.