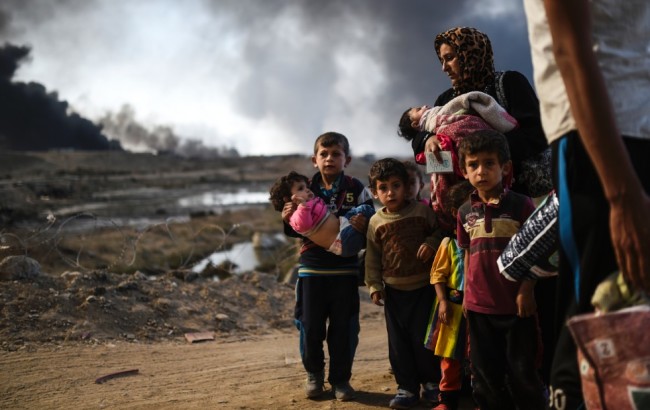 Eight members of the same family were killed in a U.S.-led coalition airstrike in western Mosul on Wednesday amid an ongoing offensive to oust Daesh terrorist group from the northern city.

He said a Daesh factory for making explosives was targeted by one of the strikes.

According to witnesses, eight people were killed when a warplane struck their house in al-Refai district in western Mosul.

"The house was totally destroyed and the whole family was killed," one of the witnesses said, requesting anonymity due to security concerns.

There has been no comment from the Iraqi government or the U.S.-led coalition on the assertion.