Bin Laden’s son vows to follow the “path of jihad” 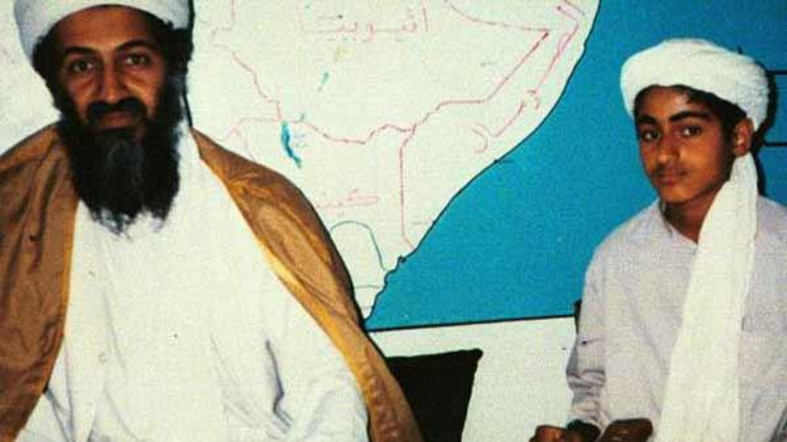 In recently declassified letters, a son of Osama bin Laden vowed to follow the “path of jihad” and avenge his father's death at the hands of the US military.

Following the May 2011 raid by US Navy SEALS in Pakistan that saw the assassination of prominent Saudi terrorist Osama bin Laden, personal letters found among artefacts seized during the operation have been declassified, revealing a son clearly intending to continue his father's work.

Hamza bin Laden, now thought to be 28, was known to have spent time in Pakistan by his father's side prior to the 2001 9/11 terrorist attacks in the US cities of New York and Washington DC, which bin Laden is believed to have planned.

The letters were seized at the northern Pakistani compound where Osama bin Laden had been living in exile prior to his assassination by the US.

The son of one of the world's most notorious terrorists has posted four known recorded audio messages in the past two years, all calling for revenge against the US and a continuation of the violent activities of his father, according to the Times of India.

"I consider myself to be forged in steel," Hamza wrote in one of the personal letters to his father recovered during the assassination. "The path of jihad for the sake of God is what we live."