At least 3 killed, 225 injured in earthquake in Iran - Photo 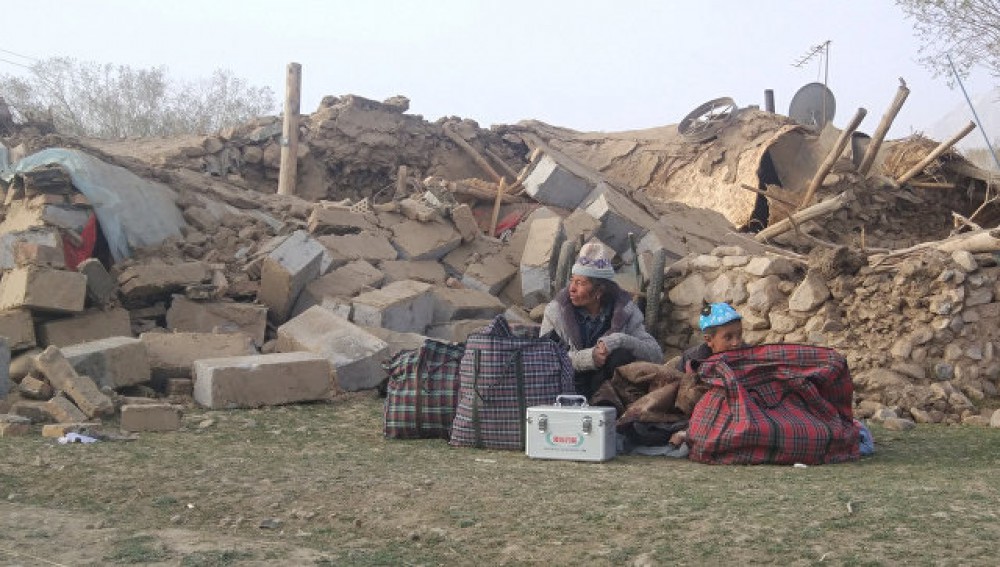 At least three people were killed and 225 injured in a 5.8-magnitude earthquake that hit North Khorasan Province of Iran on Saturday night.

Medical services along with disaster relief forces have been dispatched to the hit area from neighboring cities and a crisis management base has also been set up, Mohammad Reza Salehi, the governor of North Khorasan Province, told ISNA.

According to the latest reports, up to 40 percent of power, communication, gas and water services of the affected areas have been disrupted.