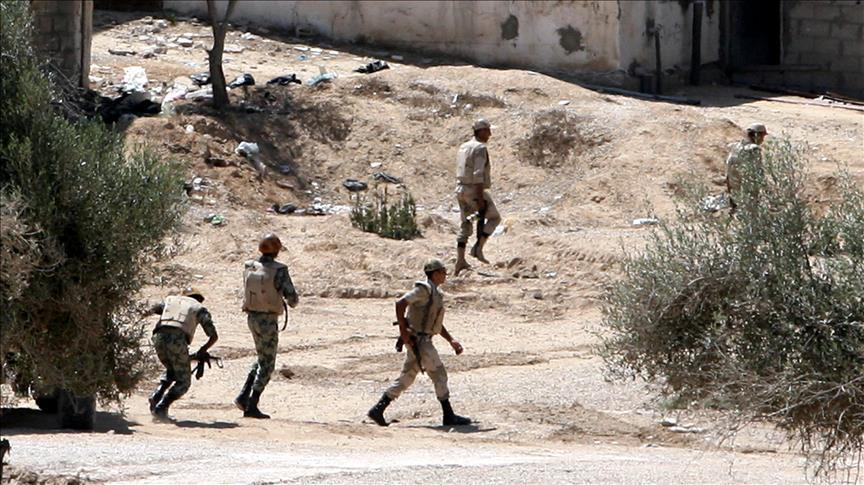 Ten terrorists were killed during an airstrike in Egypt’s northern Sinai Peninsula, according to security sources.

Axar.az reports citing AA that, apache helicopter gunships raided the terrorists' hideouts in Sheikh Zuweid city, the source said anonymously due to restriction on speaking to the media.

Egyptian security forces also defused seven road side bombs planted on a village road south of Sheikh Zuweid, the source said, adding that the bombs were targeting the security forces.

Since mid-2013, when Mohamed Morsi -- Egypt’s first freely-elected president -- was ousted in a military coup, hundreds of Egyptian security personnel deployed in Sinai have been killed amid an ongoing militant insurgency.

The Egyptian security forces, meanwhile, continue to wage a fierce campaign -- involving elements from both the police and the army -- against what they describe as Sinai-based "terrorist groups".