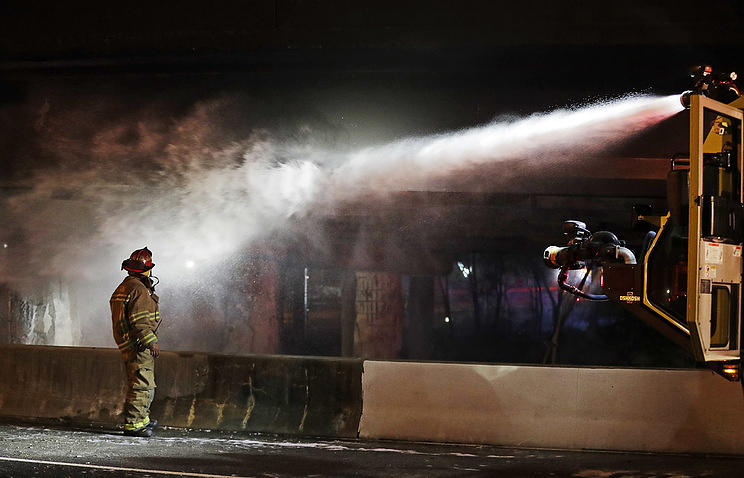 Twelve people died in the fire in the Leogrand hotel in Georgia’s Black Sea resort city of Batumi, the Georgian interior ministry said late on Friday.

"According to preliminary data, twelve people died in the fire in Batumi’s Leogrand hotel. They are being identified," the ministry said, adding that more than 100 people, including guests and employees, had been evacuated from the burning building.