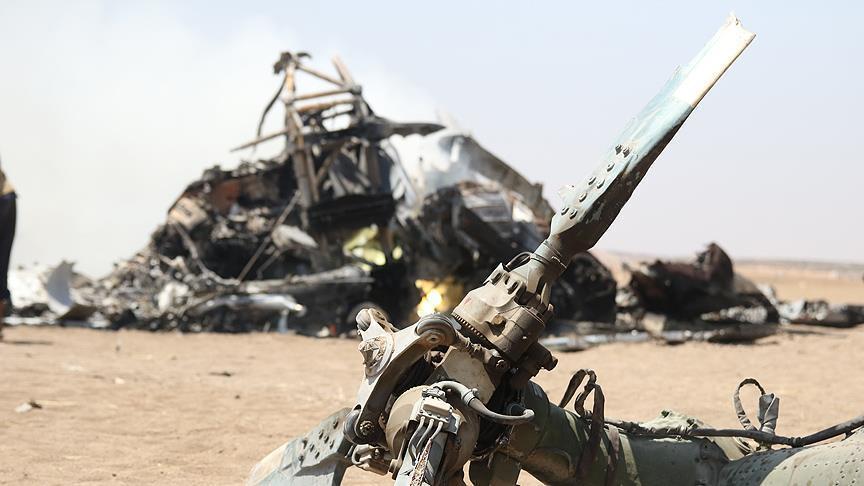 A civilian helicopter crashed in Kiev.

Police, rescuers, and doctors were sent to the scene immediately. Two people injured as a result of the helicopter crash were hospitalized.

By preliminary data, the civilian helicopter belongs to a private company. The police are currently deciding whether to initiate criminal proceedings.