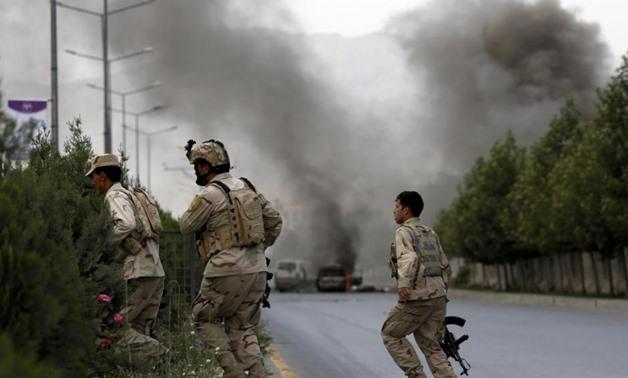 An attack targeting members of Afghanistan’s main intelligence agency just outside the capital Kabul on Tuesday killed at least four people and wounded six others, a senior security official said.

The official said it was a suicide attack on an operational team from the National Directorate for Security, but he gave no further details.