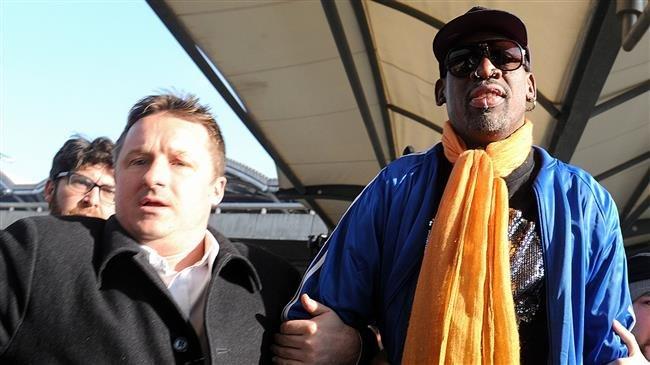 Canada says it has been granted consular access to the second of two men arrested in China over the past week.

The Canadian Foreign Ministry said in a statement on Monday that Ottawa’s Ambassador to Beijing John McCallum had met Michael Spavor a day earlier.

The ministry had earlier said the embassy’s diplomats were unable to contact Spavor since he notified the government that he was being questioned by Chinese authorities.

Meanwhile, Chinese Foreign Ministry spokeswoman Hua Chunying said in Beijing on Monday that China and Canada had “smooth” consular communication on the cases of the two Canadians and confirmed China had arranged consular access for both of them.

“At the same time, the lawful rights of these two Canadians have been guaranteed,” Hua added.