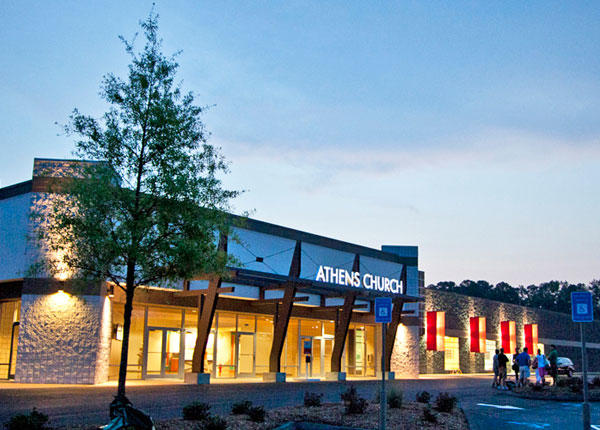 The explosion occurred the Saint Dionysios church in the Kolonaki district in the center of the Greek capital at around 5 am local time on Thursday.

According to the state media, a police officer was injured as a result of the blast that hit the area near the Athens church. The law enforcement officer has been rushed to a hospital and the area was cordoned off following the incident.