Tankers in Black Sea ablaze for more than a week 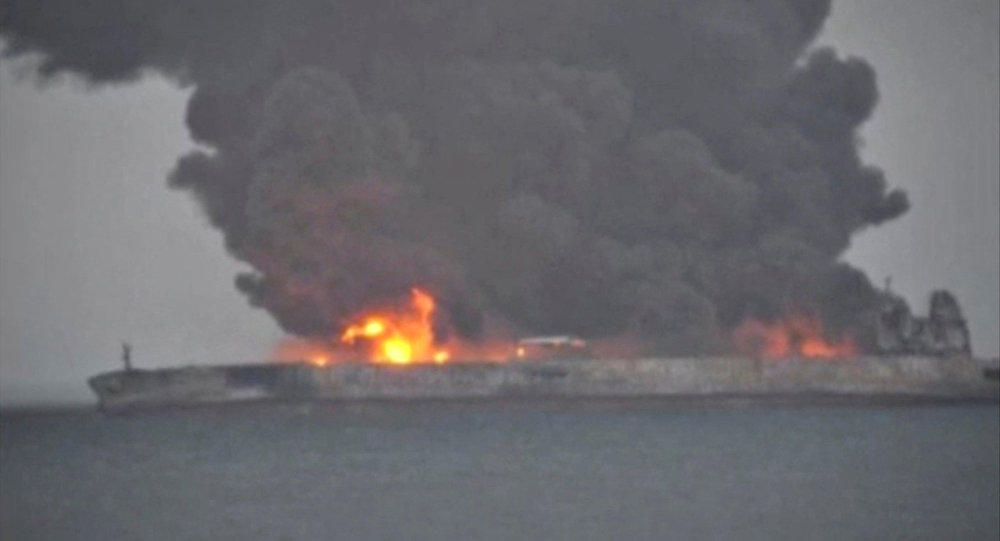 A fire has been raging onboard the tankers Maestro and Candy for more than a week already, no vessel movement or list was registered by Monday morning, an emergency source in the Southern Federal District told.

"The fire continues, there were no changes," the source said.

According to earlier reports, there were more than 4,500 tonnes of liquefied gas on the tankers.

The list of the ships was observed in the previous days. According to another source, the Maestro’s list was 15 degrees apart. The vessels also started drifting toward Russian shore but were stopped, and there is no movement now.

The fire on the tankers Maestro and Candy, which are owned by a Turkish company, sparked on January 21 in the Kerch strait area beyond Russia’s territorial waters. According to preliminary information, the incident occurred during fuel loading from one vessel to the there. There were about 4,500 tonnes of fuel on both tankers in total. Twelve out of 32 sailors were rescued - all of them are Turkish and Indian citizens.