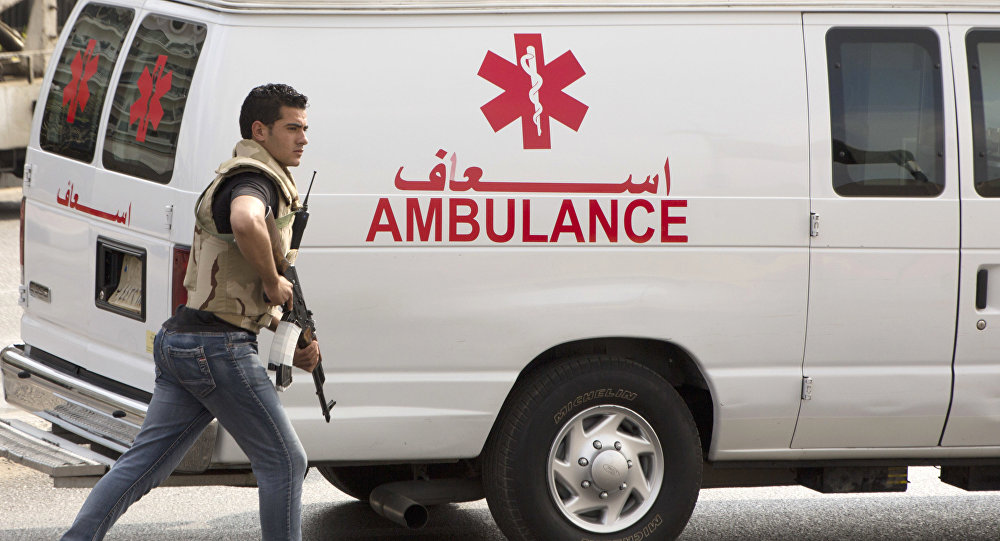 A German woman and two Egyptian girls were killed by a building collapse on Tuesday evening in Upper Egypt's province of Luxor, a security official in the province told Xinhua.

"The collapse of the four-story building left a female German tourist and two little Egyptian sisters dead and 13 others wounded," the official told Xinhua on condition of anonymity.

He said the German tourist was passing by when the building fell down, noting that another German who was in her company is among the injured.

A statement from Luxor Province said the governor, accompanied by senior security officials, rushed to the scene to follow up the situation and instructed intensified rescue and medical efforts.