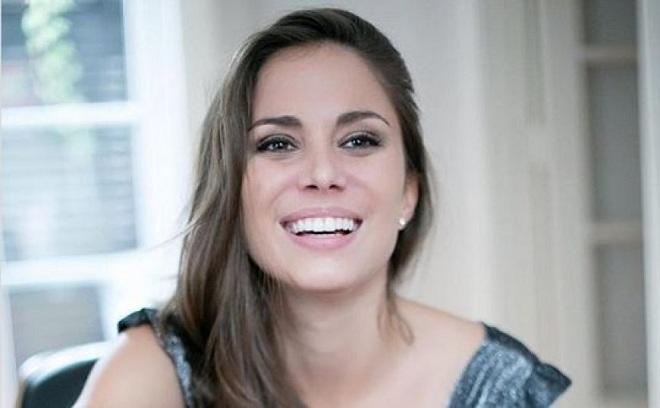 The local prosecutor's office is looking into the circumstances surrounding the hanging as a homicide investigation but has yet to determine whether the woman killed herself or was slain by someone.

Axar.az reports citing foreign media that responding to an early-morning call on Tuesday, Mexican police found the body of a woman hanged in the bathroom of a hotel room, the local prosecutor's office reported, as quoted by El Universal, a media outlet.

After a preliminary investigation, the prosecutor's office identified the woman as 31-year-old Fatimih Davila, Miss Uruguay 2006, who represented the country at the Miss Universe and Miss World pageants in 2006 and 2008, respectively.

"Initial investigations have established that the woman… arrived in Mexico City on 23 April. An acquaintance helped her move into the above-mentioned hotel ahead of a job interview," the prosecution's statement reads further.

The prosecution says it's studying all possible causes of the death, including homicide and suicide.

Mexico has witnessed a series of deaths of foreign women in the country. In recent months, the authorities have tracked down and eliminated a large number of sex traffickers.

The women are commonly lured to the country by sex trafficking rings after being promised jobs in professions like modeling. However, after being tricked by the offer, they're kidnapped and forced into prostitution.